[3 Lights Design] has an incredible method of getting to the root of your wants and needs and helps in bringing out the most soulful designs based on your innermost unconscious desires.”

3 Lights Design is a San Francisco Bay Area-based residential and commercial design collective. Utilizing our Core Needs Design Method, our Full-Spectrum Client Intake, as well as educating and empowering our clients through our Client Empowerment Products, all our designs arise from investing time upfront in truly getting to know our clients, enrolling them as our teammates, and actively co-creating and collaborating throughout the project.

While our connection with our clients, and each client’s unique lens on the world, form the core of all our design projects, we love adding our own wisdom as designers, including the creation of well-proportioned structures, using a wide variety of materials including green and recycled products, harnessing the beauty and power of natural light, and shaping environments that, ultimately, aid our clients in bringing their own creative gifts into the world.

Though we always consider our clients, contractors, and other building professionals as part of our team, and do everything we can to include them as active and valued participants in the creative process, our core team consists of Austin Hill Shaw, Donatella Mazzini, and Luis Furushio, as well as a growing community of brilliant and empathic designers. 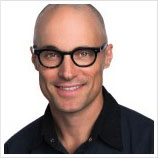 Austin Hill Shaw is from Denver, Colorado and obtained his Masters in Architecture from the University of Colorado, Denver. He enjoys creativity in all its forms, Bay Area innovation, and exploring the East Bay hills on his 24 year-old bike. He specializes in listening to the values and desires of the clients and translating them into physical form.

Donatella Mazzini is from the Marche region of Italy and obtained her architecture degree from La Universita’ di Firenze (Florence). She enjoys spending time with her husband and her two kids, running, cooking for friends and family, and traveling. She specializes in sustainable architecture, natural light, and bringing forth the flavor and sensibility of Italian design. 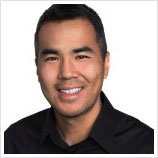 Luis Furushio is Japanese Peruvian and was born and raised Lima, Peru. He obtained his architecture degree from La Universidad Richardo Palma. He enjoys running, passing time with his family, futbol, and Peruvian food. He specializes in building codes and reorganizing challenging spaces for optimal efficiency and flow.

FOR ARCHITECTS AND DESIGNERS

Are you an architect or designer
interested in joining our inspired
and innovative team?

Are you an architect or designer wanting to
learn the Core Needs Design Method™ to
enrich and enliven your own practice? 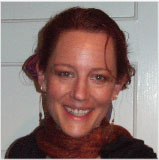 Tawni Aaron is from Los Angeles, California and obtained her Architecture degree from Woodbury University in San Diego. She enjoys contemplating both the practical and philosophical aspects of green building, sustainable living, and community. She specializes in life-long learning and discovering the unique gifts that arise from each and every project. 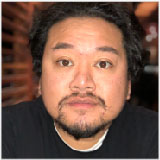 Sean Aung is from San Francisco, California and obtained his BA in Architecture from California State Polytechnic University, Pomona. He enjoys designs of all sorts, including automobiles and computers, as well as travel to faraway places. He specializes in 3D modeling, graphic design wizardry, technological troubleshooting, and systems integration. 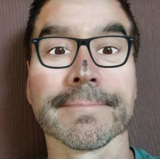 Joaquin Romero is from Martinez, California and obtained his architecture degree from the University of California, Berkeley.  He enjoys animated character development, wildlife painting, and exploring Bay Area trails. He specializes in thoroughly exploring innovative design solutions and caring deeply for the client’s best interests.

3 Lights Design was founded in 2015 as a collective by Austin Hill Shaw, Donatella Mazzini, and Luis Furushio from Austin’s previous decade-old design business, Austin Hill Shaw Designs, in order to celebrate their strengths as a team in service of their clients. Their history and their combined experience, however, is far more extensive. 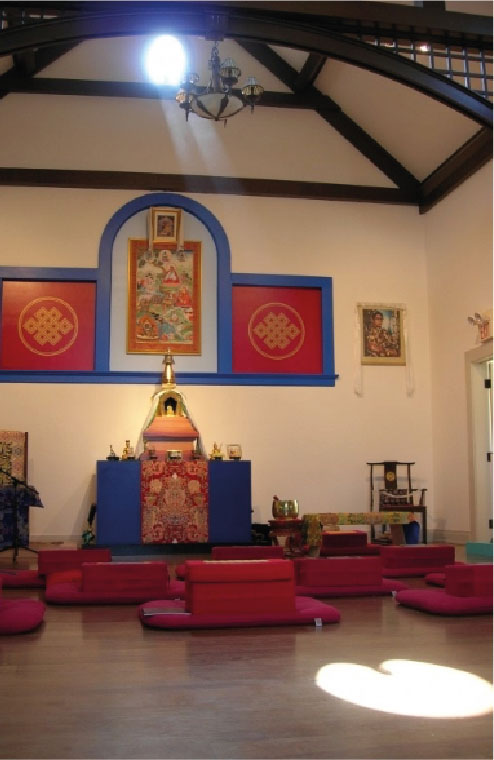 Since the incorporation of Austin Hill Shaw Designs in 2003, and well before that under the Colorado-based, High Country Designs, Austin Hill Shaw had been working in building, construction, art, and design for well over two decades. Born in Denver, Colorado, and educated in the Bay Area, Austin had not only worked in the United States, but, having fallen in love with Latin culture, he’d worked in Spain, Costa Rica, Mexico, and Cuba, realizing his own designs or assisting with others’ in each of those countries.

The work of Austin Hill Shaw Designs included a 40 acre Tibetan Buddhist retreat center in Cayucos, California, a high-end, off-the-grid retreat and wellness center in Baja, Mexico, various single-family remodels in and around Ojai, California, an award-winning shade structure for an elementary school in Denver, Colorado, three Zen archery ranges, various design-build outdoor decks in both wood and composite materials, and the new home of Village Chiropractic and Wellness Center, a gorgeously designed space that uses a truly integral approach to design and well-being. He was adept at incorporating sacred geometry and Eastern cosmologies into his designs, as well as utilizing the lost art of intention setting, in which he envisions each one of his project benefiting everyone involved, including the clients, designers, contractors, subs, and everyone who will occupy the building, and everyone who will be touched by its presence. 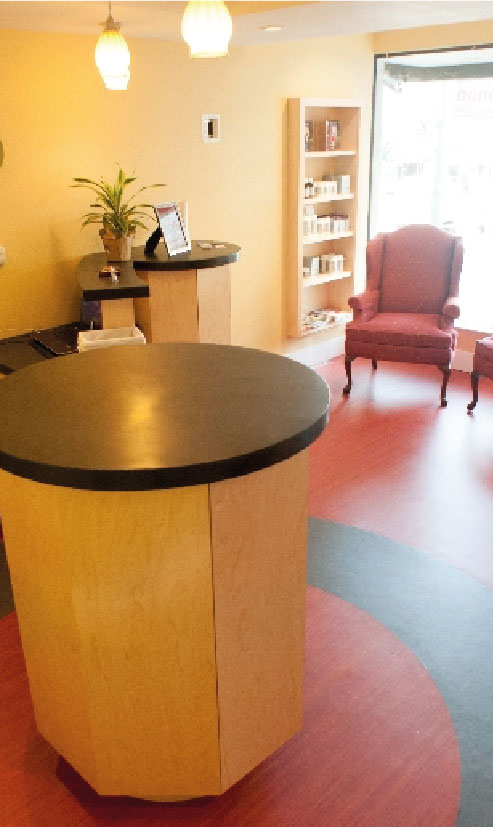 In 2012, in the wake of the economic downturn, Austin recognized that his own effectiveness in realizing his client’s designs was being limited by his habit of trying to do projects almost entirely by himself. He also was also being requested to teach on creativity and innovation through his consulting business, Creativity Matters with Austin Hill Shaw. So he set out to find other designers with similar values, complementary strengths, and, most importantly, other designers who not only loved design but saw it potential for impacting the world in a truly positive way.

Enter Donatella and Luis. Austin was a bit nervous at first to let go of control of the process. To test the waters, Austin began working with both Donatella and Luis separately on different projects. Then they landed a major remodel with a very creative couple in the East Bay Hills that they all started working on simultaneously. The synergy between the three of them was immediately evident. Austin, through his training as meditation instructor and Neurolinguistic Programming coach, was adept at drilling down into the clients’ core values quickly, then translating those values into a driving vision. Donatella, raised in the aesthetics an sensibility of Italian culture and design and LEED certified, was adept at coming up with both inspiring and innovative solutions. And Luis, with over 20 year experience working closely with code compliance and with structural engineers, was able, almost magically, to produce designs that were both beautiful and, nearly from the start, code compliant and practical.

After 2 year working together, Austin, Donatella, and Luis decided it was time to put the power of their teamwork front and center. They came up with the name 3 Lights Design as a multifaceted testimony to their three different cultures–American, Italian, and Peruvian, their three different languages–English, Italian, and Spanish, and, most importantly, their three unique lenses on the world which, in co-creation with their clients, are the source of illumination of their heart-centered designs.

Do you want your project to reflect the designer's vision or your own? DOWNLOAD NOW

Good design should never be taken for granite . .

This kitchen remodel is one of our favorites. The

Trusting someone with your kitchen remodel is whis

You don't have to sink your life savings in a remo

The chef who makes family meals here is a really k

We will review your request and reply within one business day

The simple secrets to getting the home you want while avoiding costly revisions and other frustrations.

We only send you awesome stuff!